We shape musician in you!
We believe in your talent!
Enroll now

Let's get connected!
Our staff will get in touch with you soon!
Enroll Today!
Come and check us out!
30 min trial lessons-$100 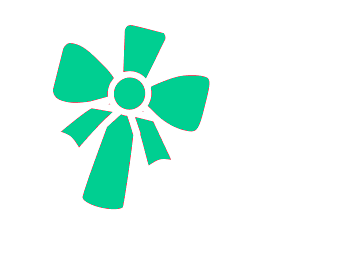 SCHEDULE A TRIAL
Learn with the best teachers! winners of International competitions and concert artists!

Engaging Lessons
Tailored just
for you! 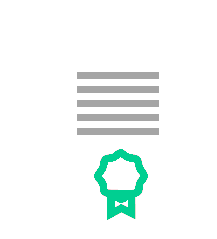 Our teachers — have a unique experience!
Our teachers are winners of International competitions, world renowned musicians and active concerts artists who share with students experience and knowledge that only a few possess. 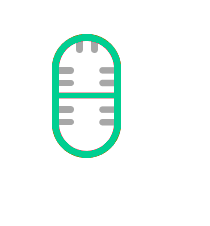 Performing opportunities
We support and encourage our students to share their love for music playing at the student recitals, participating in competitions, auditions and home concerts! 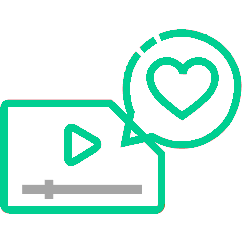 Our program is tailored for you!
Individual curriculum is the most effective way openning up a student's potential. Our experienced faculty will collaborate with you to create an exciting program that works the best for you and will motivate your kids to learn and develop their skills.
WHY US?
Enroll Today!
Come and check us out!

Our private piano, violin, viola, guitar and cello classes designed for your children to encourage kids' interest in music from an early age and develop excellent technique which will affect their pace of learning and success in the future
Our adult classes are not very different from those for children because they are about you, the student, and our highly experienced faculty will work with you to achieve your goals whether you're doing it for self-enrichment, preparing for college or major International competitions
In response to COVID-19 we switched most of our music classes to online lessons and now teach piano, violin, viola, classical guitar and cello worldwide
Our Teachers
FELIKS VOLOZHANIN
Director of String Program
Read More
ANTON SMIRNOV
Piano Program
Read more
IRINA KULIKOVA
Director of Guitar Program
Read more
Feliks Volozhanin is a Director of String Program at Russian School of Music Irvine, cellist, composer and cello teacher. He loves and truly enjoys teaching having over twenty years of experience both in Russia and in the US.

Feliks' students are admitted to the top world conservatories on a full scholarship. His teaching philosophy is to nurture and forster students' creativity, passion, and love for music sharing what he learned from a great Russian cello school: superb technique and expressive musical interpretation. Feliks' students successfully compete at various competitions and are members of different orchestras including Pacific Symphony Youth Orchestra, All Southern California Elementary Honor and Irvine Honor Orchestras, and Orange County Youth Symphony.


Irina Kulikova, Classical Guitar
Unanimously acclaimed for the rare beauty of her tone and her enchanting presence on stage, Irina Kulikova has established herself as one of today's world leading guitarists. She received over 30 awards for her artistry, including 1st prizes at the most prestigious international competitions, including Michele Pittaluga in Italy, Guitarra Alhambra in Spain, Forum Gitarre Wien in Austria and Iserlohn in Germany. Irina Kulikova graduated with distinction at the Mozarteum University in Salzburg (Austria), the Conservatoire of Maastricht (The Netherlands) and the Gnessin's Academy in Moscow (Russia).

Our primary goal is to nurture and foster students' creativity empowering them to love, enjoy, and appreciate playing music once they grow into adults.
HOW EARLY CAN WE START TAKING LESSONS?
Almost every child is ready to take music lessons at 5 years of age.
Some children show an interest in music even at a younger age. For these kids we recommend scheduling a consultation to decide whether it is a right time to start.
HOW OFTEN DO CHILDREN PERFORM?
We offer two student recitals per year. Besides playing at the recitals, we encourage and prepare our student to participate in various competitions, auditions, talent shows and home concerts.
WhatsAppPhone
Connect with us
Schedule a trial lesson now
30 min trial lessons - $75