Feliks Volozhanin is a Director of String Program at Russian School of Music Irvine, performing cello player and cello teacher in Irvine, Orange County. He loves and truly enjoys teaching having over twenty years of teaching experience both in Russia and in the US.

Feliks began studying cello at the age of seven. At the age of twelve he became a laureate of Chelyabinsk State Youth Cello Competition and continued his studies at State Institute of Music in Moscow, Russia where he studied with esteemed cellists Kirill Rodin, Tchaikovsky Competition Gold Medalist and professor of Moscow State Conservatory.. Since moving to the United States, Mr. Volozhanin has won first prizes in many contests including the Elizabeth Harper Vaughn, the Rapides Symphony and the SLU Concerto Competitions, studying at Southeastern Louisiana University with Karen Jung. Feliks was a teaching assistant of professor Bongshin Ko at Cal State Fullerton and also served as a principal cellist of Cal State Fullerton Symphony and Cal State Fullerton Cello Choir.

Mr. Volozhanin has successfully performed as a recitalist, chamber musician and soloist with orchestras on two continents; his recent engagements include solos with the Rapides Symphony, the Symphony of the Mountains and the SLU Chamber Orchestra.
Volozhanin’s performances have been broadcast on television in the United States as well as in Russia.

Feliks Volozhanin's artistry is based on the deep understanding of musical fabric combined with truly individual approach of each piece. His goal is to deliver the highest quality music to audiences and high standards of instruction to students from all walks of life worldwide .
Mr. Volozhanin loves and truly enjoys teaching having over ten years of experience both in Russia and in the US. His teaching philosophy is to share what he learned from a great Russian cello school: superb technique and expressive musical interpretation. 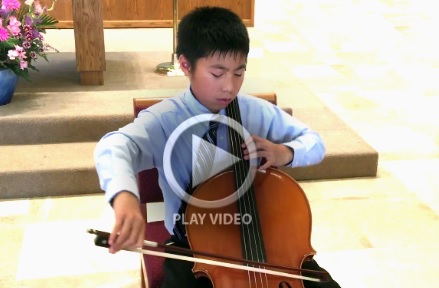 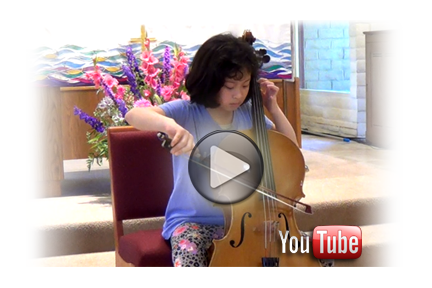 about Russian School of Music Irvine